There are a lot of things that we have in our modern lives that take something away. Sure you could argue that technology brings us closer together, but the truth is (studies have been made) that through social media and the other facets of our modern lives we actually spend less time communicating with one another now than ever before. What we do spend a whole lot of time doing is broadcasting, sharing selfies, tweets about what we are doing, and where we are.

This has eroded a little bit of our innocence, our perception of the world around use, and our sense of community.

Something that I fight to preserve on a daily basis in our home, our family, and our community.

Because if we don't, who will? 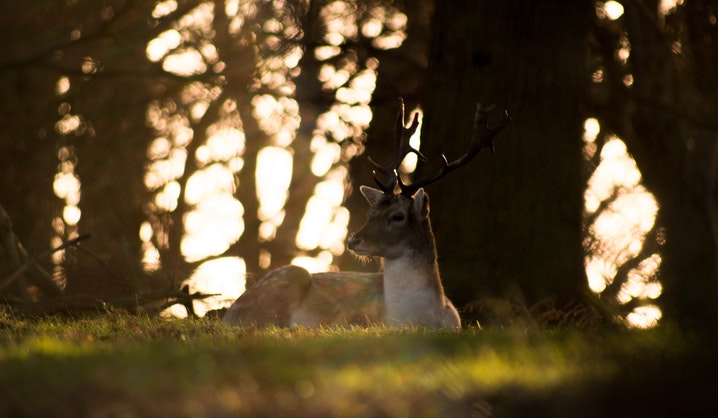 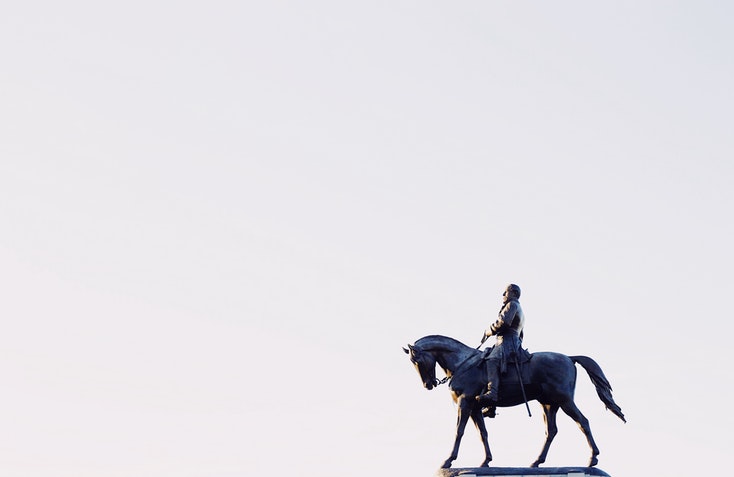 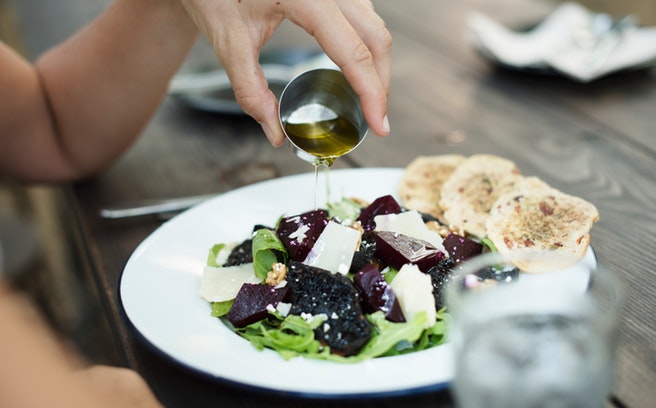 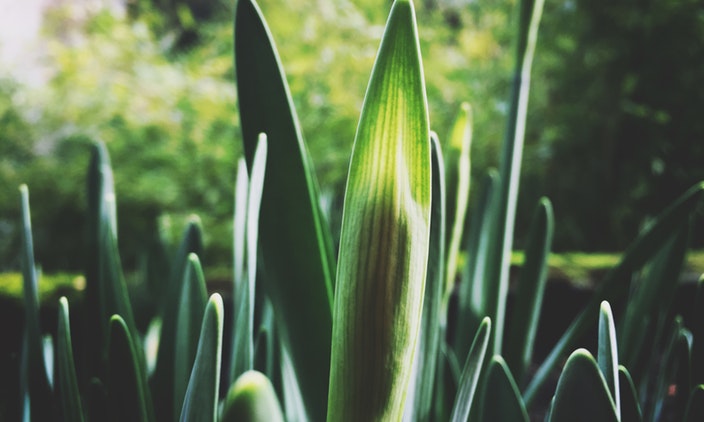 We have some beautiful holly bushes, which are basically small trees now, surrounding my property. We've lived here for five years, and have trimmed them where we can reach them but nothing overly aggressive in respect to height and width.

My brother is a landscaper and he gave me some free advice years ago, which I thought that I would pass on.

The advice he has given me about trimming is this: "Take your time. Five years is a long time for us but a short time for a tree."

I hated this advice but it's spot on.

When we moved into our house there were some lilac bushes in the front of the house that the previous owners has shaped into trees. This would have been nice, but well, the trees had been neglected and there were some dead spots.

We had wanted to remove all of the dead spots and bring the trees down to a more manageable height but my brother encouraged me to take my time. As it turned out some of the dead spots were only dormant and over the last few years we've gently shaped it into something a bit more treelike.

Had I been as aggressive as I initially wanted it would've taken ~10 years for the tree to recover.

As for holly bushes, they are extremly hardy.

They will grow back faster than new plants even if you cut them all the way down because of the root system. If we really wanted to make them smaller we would get the latter and hedge trimmer out. But we'll save that for when they are too big. Since, there is not much of an alternative to aggressive cutting.